If you are looking for disturbing parody cartoon making youtube channels my number 1 is Meatcanyon. They are turning famous characters into disturbing abominations. Sometimes their target is peppa the pig , sometimes it is garfield. They are truly good at making ordinary characters scary. If you see a properly drawn characters(not monsterized) you should worry about them. They are oftenly dying. Their lastest video was about “dababy”

Wabbit season was parody of bugs bunny. It is showed like molester. Weirdly , Warner Bros. copyrighted that video in 3 hours. Yes ,video deleted in 3 hours after its upload. Some of the meatcanyon fans are now claiming that video is cannon. After that, Meatcanyon gathered all the characters they made and made a funeral named as “RIP Wabbit Season” video. Some of the participating characters were yu-gi , ed,edd,eddy, fin & jake , pinocchio , sasuke , naruto, anakin , ben10 ,gwen…

Mastermind behind this channel is Hunter August Hancock(Age: 51 Born 1970). He is from Texas , US. How to make Memes for Among Us 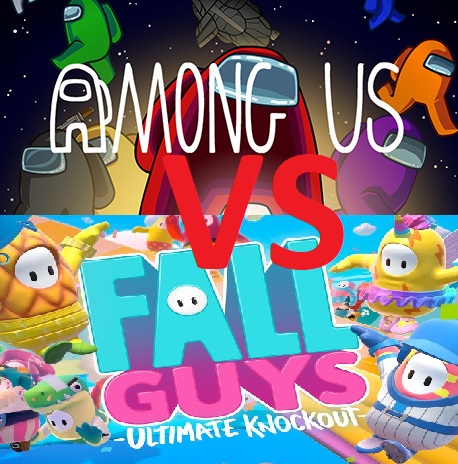 Fall guys vs Among Us